What If Apple Entered Your Universe? 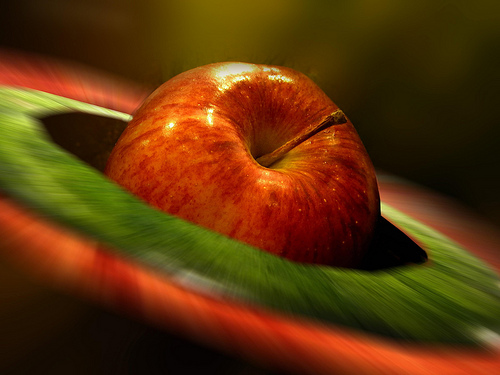 Apple’s recent announcement in the Wall Street Journal that they are developing an electric vehicle sent shockwaves through the automotive industry – or at least through automotive-industry watchers. Why is that? Why are some people so sure that Apple will revolutionize the car business? Did Saturn? Did Tesla? While these companies clearly have made an impact, the industry hasn’t changed all that much, other than the effects of its natural, slow evolution over time.

What people may be thinking about is how Apple markets, not so much what it sells. We’re all familiar with the lore of the late Steve Jobs saying that people don’t know what they want, but if you make something cool, practical and somewhat affordable, consumers will flock to it.

So when you look at your business, would you be concerned if Apple became a competitor?

Think about what happens when an established brand enters a new market: Not too long ago, Richard Branson’s Virgin empire announced it would be building and operating cruise ships. Netflix and Amazon decided simply streaming wasn’t enough and began producing their own programming (and immediately earning viewers and Emmys). And along the TV lines, it wasn’t so long ago that HBO, once known primarily for broadcasting movies, began to produce the now-iconic Sopranos series.

Of course, there have been new ventures that didn’t generate the buzz and accolades (think Coke’s milk division). But the key here is that Apple has people excited – or apprehensive, depending on what company you work for.

So, how do you gain some positive takeaways if you’re a car manufacturer, or any other company for that matter? Here’s a checklist to start the process of evaluating how you’d fare against Apple (or any other organization entering your industry):

If you’re not in the automotive, computer, phone or tablet industry, then you probably don’t have to worry about Apple – at least for now. But there’s no better time than now to take a hard look at your business to see what you could do better.

Get A Free Consultation Today!